A massive thank you to everyone who competed and came to support the house dance competition ! It was an incredible event and the standard this year was higher than ever!

Judged by the equally impressive Mr Bryan it say Joint winners in Robert and Nicholas house. Second was Berndette, followed in joint Third by Patrick and Teresa. In fourth was Edmund with our only solo entry Courtney, who did a brilliant job representing her entire house!

Points are as follows:

Have a look at the photos and tell us what you thought! 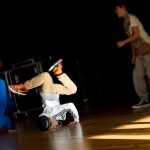 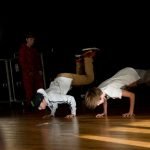 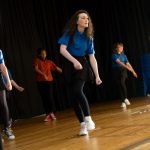 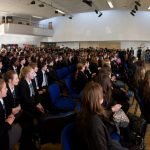